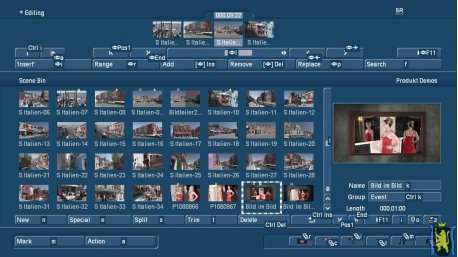 Get control over most of the BogartSE functions using a keyboard. Use shortcuts to work fast and precise.

The "Power Key Option", not only will you save a lot of time, you will also benefit from many advantages that would normally not be available or that would be very inconvenient to implement without this option.

Here are a few examples of how it enables fast and simple operation:

A selection of new functions:

*) These functions simplify your work thanks to the automatic repeat function in situations where many scenes, effects or audio samples have to be treated in the same way.

20 other products in the same category: